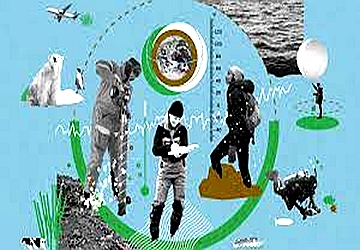 The precise monetary effects of climate change are hard to predict because they vary significantly by region. As a result, scientists have expressed concern that present economic models may grossly understate the consequences of climate change and have called for developing new models that provide a more precise depiction of the potential harms. Nonetheless, a study conducted in 2018 revealed that the world's economy might benefit by almost US$18 trillion per year until 2100 if countries implemented mitigation strategies to meet the 2°C target from the Paris Agreement.

Natural disasters have risen sharply worldwide since the 70s. Factors of a social and economic nature have aided the observed pattern of worldwide destruction. There is a connection between expansion and local weather patterns, such as variations in flood and precipitation. Climate change and economic reasons contribute to our current trend. However, social systems are becoming more susceptible to climate change.

If, for example, global warming is held at 1.5 °C instead of the 3.66 °C rise that would take place if no action were taken, the estimated cost of losses would drop by 90 percent.

Any efforts or groupings of nations to lessen the effects of climate change (like keeping the world average temperature under 2 °C) or adapt to them (like erecting flood defenses) could also have a financial impact.

The monetary value of climate change's effects can be estimated. This works exceptionally well for market effects, such as those associated with monetary exchanges. However, non-market consequences, such as those on ecosystems and human health, might be challenging to quantify. 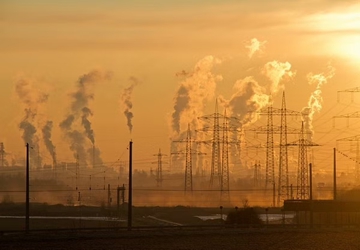 Workers in industries producing large amounts of carbon dioxide are likely unemployed in a greener world. In addition, jobs in areas with a high concentration of workers in fuel industries will be more vulnerable to the effects of a low-carbon economic transition in the years ahead.