Cannabidiol (CBD): How Long Does It Last in Your System?

Even though CBD is non-psychoactive and has no known adverse effects, some individuals may be reluctant to use it because it is derived from cannabis.

Logically, people would associate cannabinoids with THC testing. That's understandable, but should people be concerned?

It's important to remember that CBD is not psychoactive like THC. You won't get high from CBD isolate or any other spectrum. It's impossible. The old stigmas persist, and many people are curious if CBD would cause them to fail to test and how long it remains in their system.

The effects of a CBD intake can be noticed for many hours after ingestion, and it usually remains in your body in trace amounts for about a week after ingestion. Various factors, including the user's body composition, body type, the method of consumption, and the user's metabolism, influence how long CBD remains in the body.

Its half-life in humans is 1–2 days after a single dose.

The half-life of a substance is the time it takes for its concentration in the body to halve. Tests on blood samples show that a drug (CBD oil in this example) will be removed entirely in four to six half-lives.

As a result, the half-life of a CBD dose is two days or less. To entirely vanish, it takes between four and six full terms.

On A Drug Test, Does Cbd Show Up?

Even if we assume CBD has a 2-day half-life, it might take anywhere from 8 to 12 days for it to totally break down and leave our systems.

The Farm Bill of 2018 made it lawful for CBD oil derived from hemp in the United States. We need to learn more about how CBD interacts with the human body and how long it lasts in the body.

When Does Cannabidiol (CBD) Disappear From Your System?

As stated previously, CBD can remain in your body for 8-12 days on average. Keep in mind that this time frame differs from individual to individual.

Several factors, including metabolism and body composition, influence how long CBD is detectable in the body. To determine how long a chemical stays in our bloodstream, we must consider its half-life.

After 4 to 5 half-lives, the plasma concentration of a medication (CBD) will fall below a biologically meaningful level and so be deemed eliminated.

The rate at which the user metabolizes CBD is an important factor in determining CBD content in the body. A rapid metabolism can process and remove CBD more quickly than someone with a slow metabolism. Some meals can enhance the bioavailability of CBD and raise the concentration in the body. In addition to how you eat CBD, how long it stays in your body is determined by whether or not you ingest it on an empty belly or after a meal. 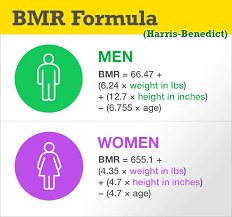 The more CBD you ingest, the longer it will last in your system. That's logical. I can get twice as much CBD into my system if I take a dose in the morning and another at night. As a result, my body's CBD levels will rise.

Taking more CBD per dose means your body will have more CBD available for use. 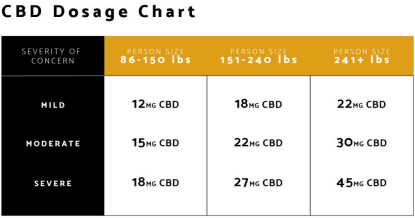